Hurry! Grab the Student Planner for FREE!! I Want It

You are here: Home / Homeschooling / Do You See What I See? Show Your Kids this Exciting Evidence of the Worldwide Flood

Creation or Evolution? Young earth or old earth? What should we teach our kids? Findings in this picture book may show evidence of the Worldwide flood & furthermore,  adding validity to Creation and Christianity as a whole.

Whether you believe in Creation, Evolution, young earth, old earth or a worldwide flood, you cannot deny that there is a God! God is in everything, all around us. His handiwork is proof of a His existence. I love to point out all the little things that God does in our lives to my kids every chance I get. 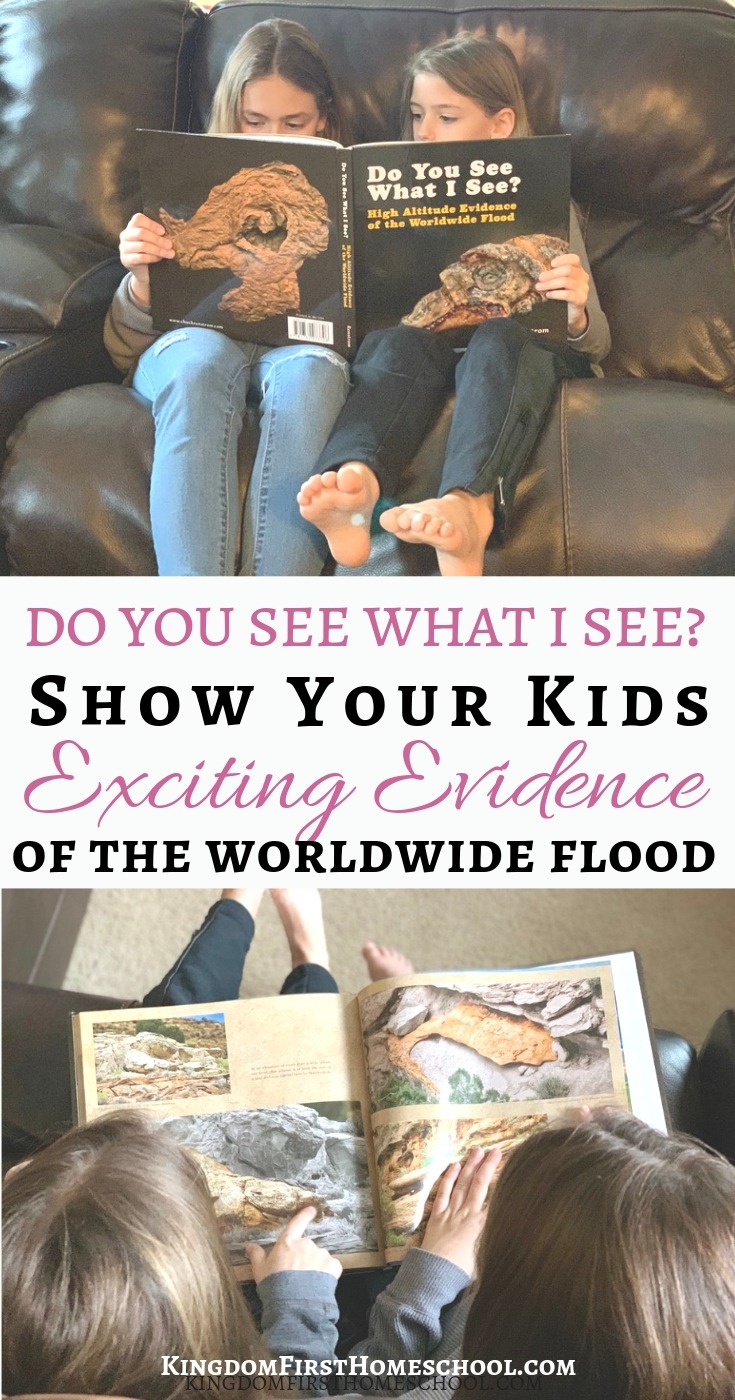 I was compensated for my time & given a copy of this book for my review. All thoughts and opinions are my own. Additionally my affiliate link is used within this post. See my full disclosure.

When the flowers bloom, I say “God made those for you”, “Look a rainbow, God painted that as a beautiful reminder to us that He will never flood the whole earth again.”

All that is good, all that is pure, God created for us to enjoy because He is Good and He loves us. There are little reminders everyday all around us.

The Creation vs. Evolution Debate

How did we humans get here anyway? Were we created or did we just randomly evolve? Were we masterly crafted by God or are we merely the final result of countless cosmic accidents?

I choose to believe that God is the author of Creation.

God is the Creator and Sustainer of all things, both visible and invisible. He is infinite, eternal, and unfathomable, He reveals Himself to us through the universe He made and His infallible Word.

We were purposefully and wonderfully made by God Himself, so when I heard about the photography book Do You See What I See? High Altitude Evidence of the Worldwide Flood, I just had to check it out! I’m so glad I did, because wow is it cool!

God reveals Himself in many ways. He certainly revealed more evidence of Himself through Chuck Renstrom and his findings of Evidence of the Worldwide Flood. In this beautiful photography book you will see sea animals, and land creatures fossilized in the mountains and rock formations of Colorado.

“When I was in junior high school (it’s called middle school these days), we were taught in science class that the age of the earth was between 100,000 and 200,000 years old. We were also taught that evolution was only a theory and was only an alternative idea of what the Bible taught. Fast-forward to 2018, and the students in public schools are taught that the earth is around 4.5 billion years old and that evolution is a fact. What has happened in the last fifty-five years? It seems that each time an evolutionary theory is postulated, it is proven to be not visible. The current theory of the big bang essentially says that gases and material compressed all by themselves to a single point, which then exploded, forming the universe. Where did the and material come from? What caused it to compress? Even though secular science tries to explain our origins by natural processes (at unbelievable odds), its adherents think that by adding more time to the equation, it somehow makes the impossible possible. It doesn’t make sense that life can spring from nonlife. I choose to believe that God is the author of creation.”

In this book you will see images of fossils from land and sea creatures. Chuck Renstrom’s book received a First Place Award from the Colorado Independent Publishers Association. He also speaks to Christian schools and service organizations. 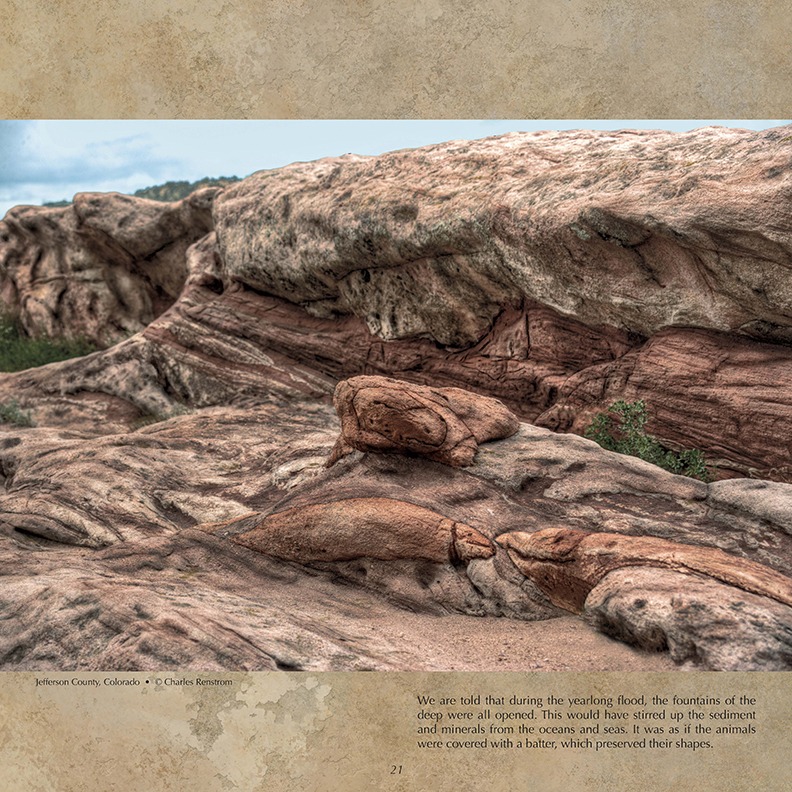 How did sea creatures get up to that altitude in the mountains? Were they catapulted out of the sea thousands of feet in the air? I think not!

The fossils are found in Colorado’s three rock formations, including the White River, Green River, and Morrison Formations, which are known to hold lots of fossils. There are fossilized elephants, camels, mammoths, horses, rhinoceros, hippos, frogs, fish, beetles, scorpions, insect species, and over 100 tree species. Chuck even found a 60 foot long worm (page 36,37) and a fossilized hand of a giant (pictured below page 38)! 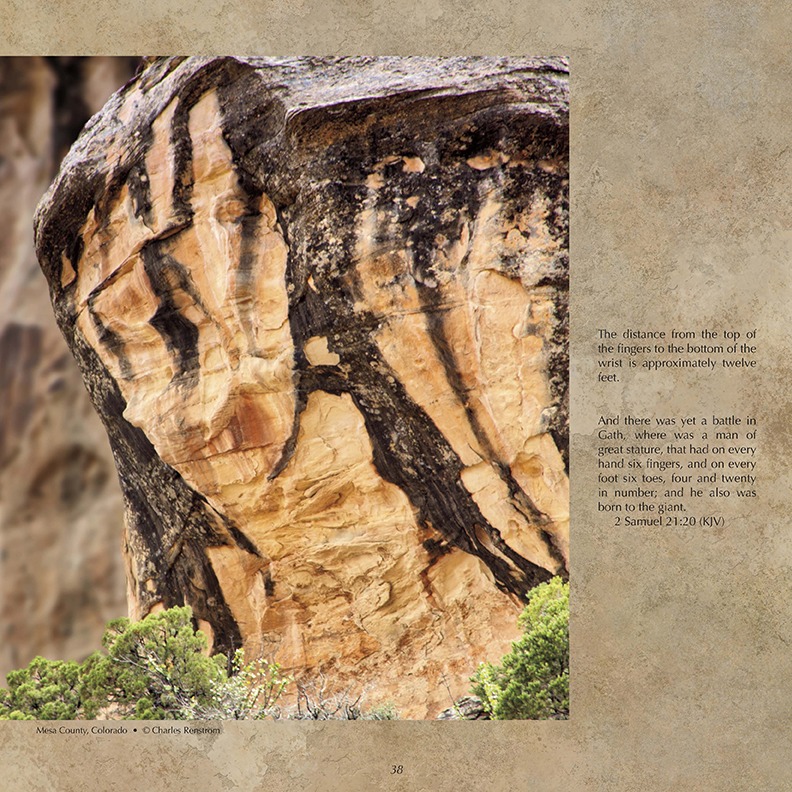 But what Chuck says is even more interesting is that the Morrison rock unit had fossils of dinosaurs, their bones, and their tracks.

What kid wouldn’t want to see that?

Chuck believes that all of these animals died during the great flood that is described in the Bible, the flood that washed upon the surface of the Earth during Noah’s day.

From what He’s shown in these photographs I think it would be hard not to believe after seeing this.

And even if this is not what Chuck believes it to be. Hebrews 11:1 says, “Now faith is the substance of things hoped for, the evidence of things not seen.”

We still believe in the Word of God, it is truth cover to cover. So no matter what- The Flood in Genesis DID occur because it is in the Bible.

The things of God will always be a mystery until we meet Him face to face, so you simply believe.

Listen to Chuck talk about His book.

Why I think Your Kids Will Love Do you See What I See? High Altitude Evidence of the Worldwide Flood 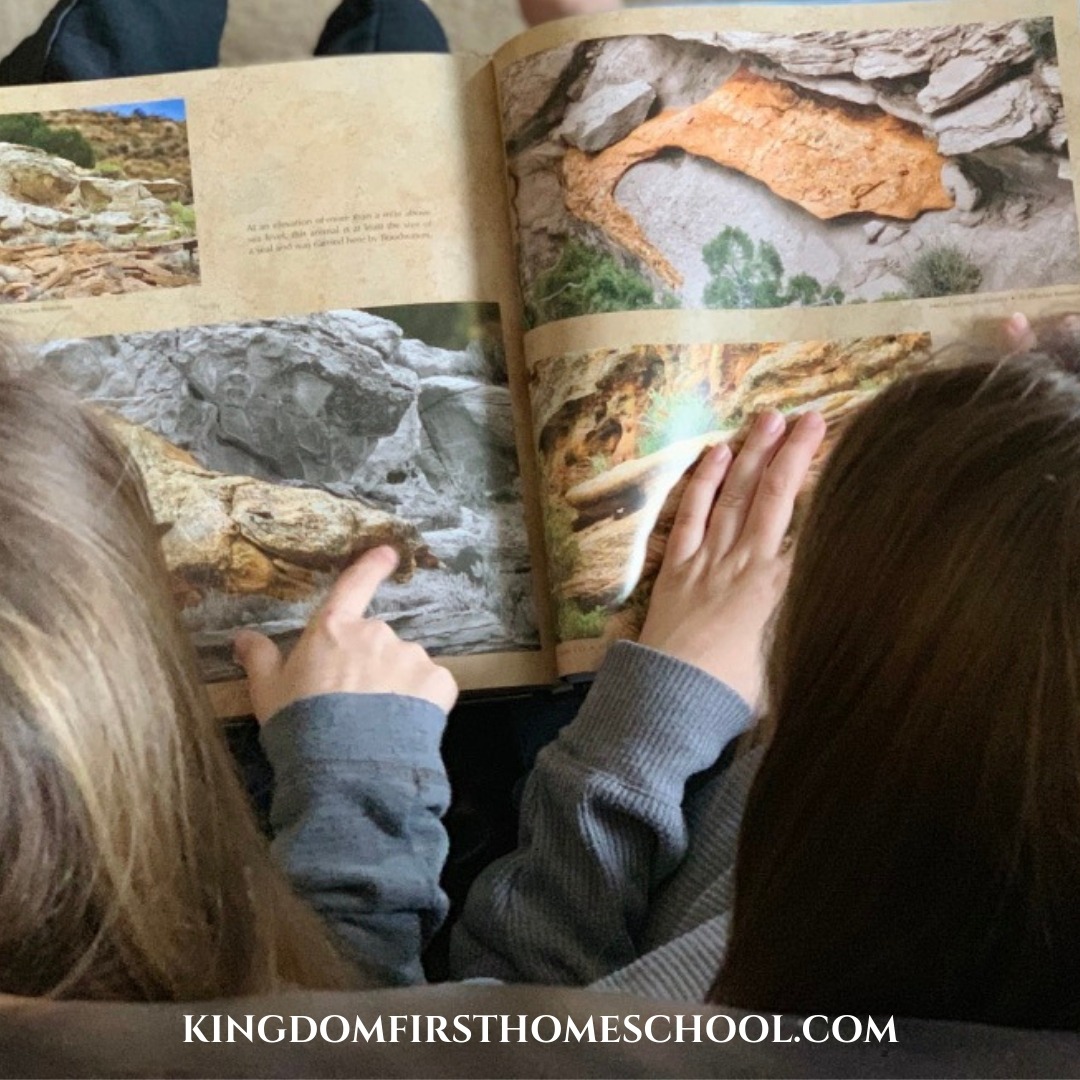 My girls and I were completely fascinated by this book! It’s one of those photography books that you can pick up time and time again and still find a new mysterious treasure. We reminisced about one of favorite stories of the Bible, The infamous worldwide flood. It sparked some great faith-filled conversations throughout the last few weeks and I’m sure it will continue to for months.

How to Get Your Copy

If you’re interested in knowing more about this fascinating book head on over to ChuckRenstrom.com. You can also find it on Amazon!

Previous Post: « Typesy – Easy and Effective Typing Lessons for Homeschoolers of All Ages
Next Post: How to Assign Appropriate Chores for Kids By Age »

This site uses Akismet to reduce spam. Learn how your comment data is processed. 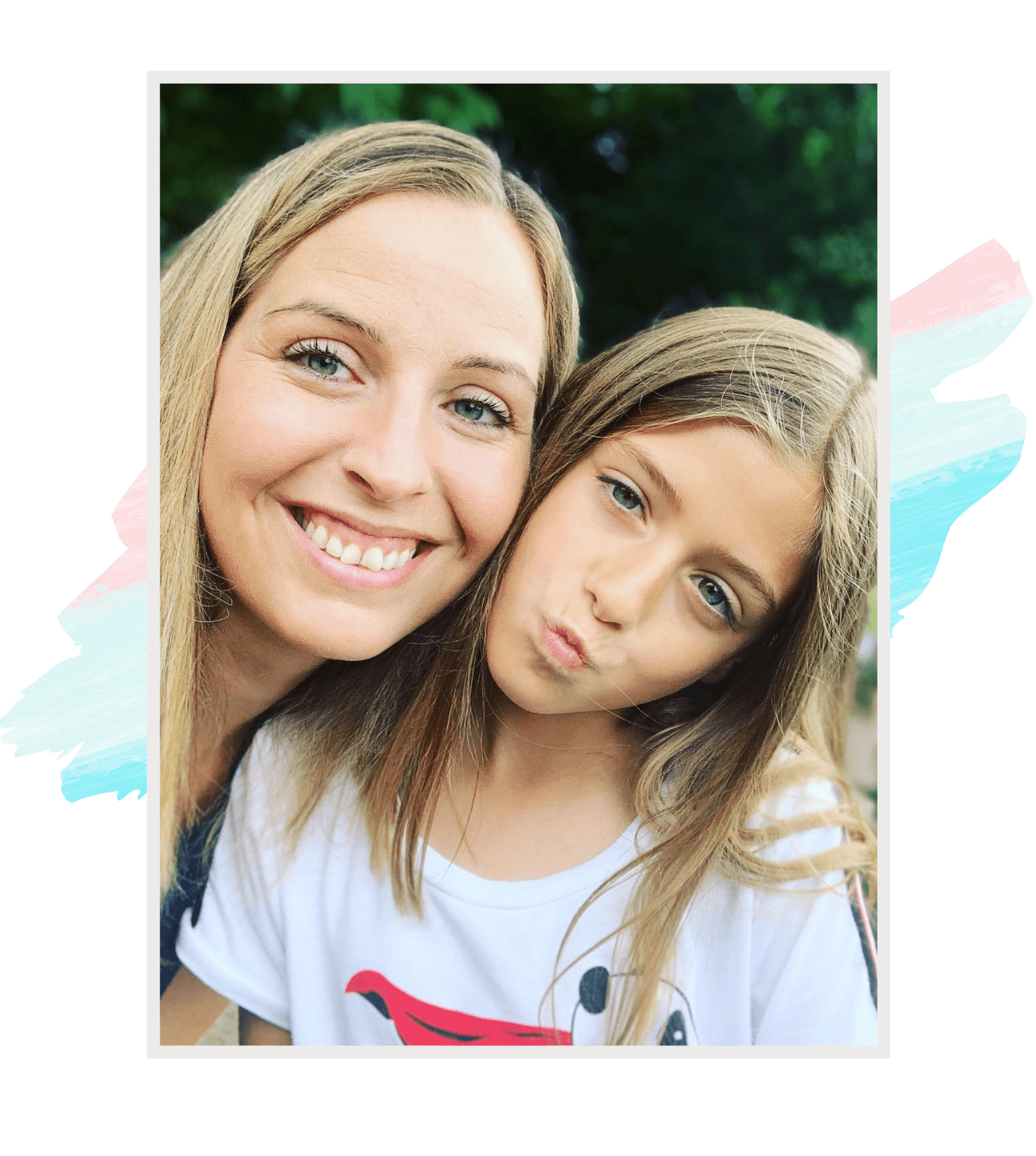 I'm Forest Rose - A Stay at Home Wife and Mom. I Love God, Family and Printables! I'm a Believer that “all things are possible through God”!  I've been Blogging and Creating Online Content for Moms and Homeschoolers for Over a Decade. 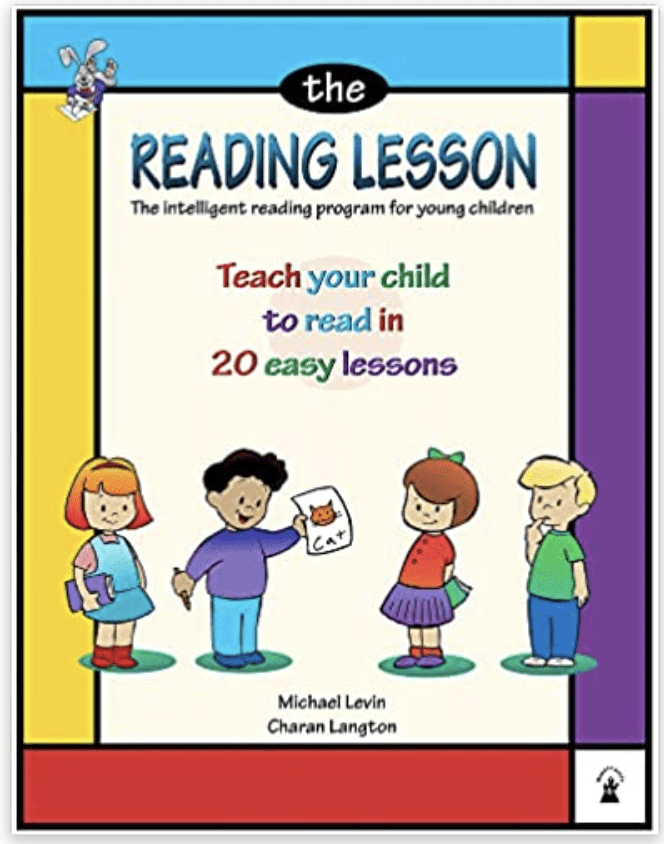 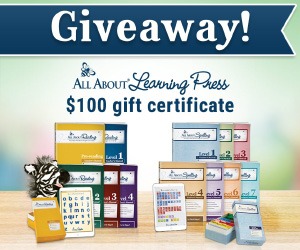 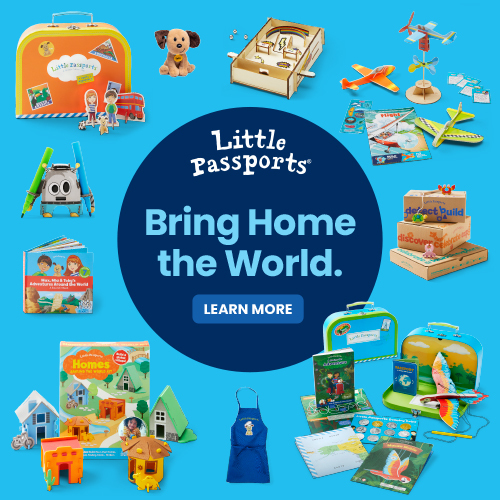 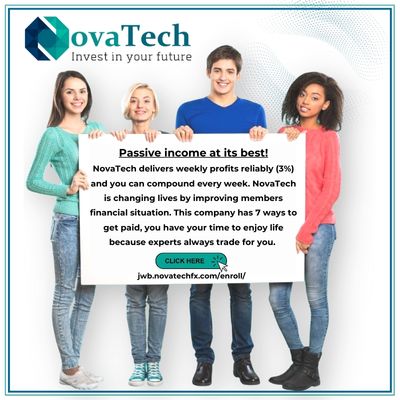 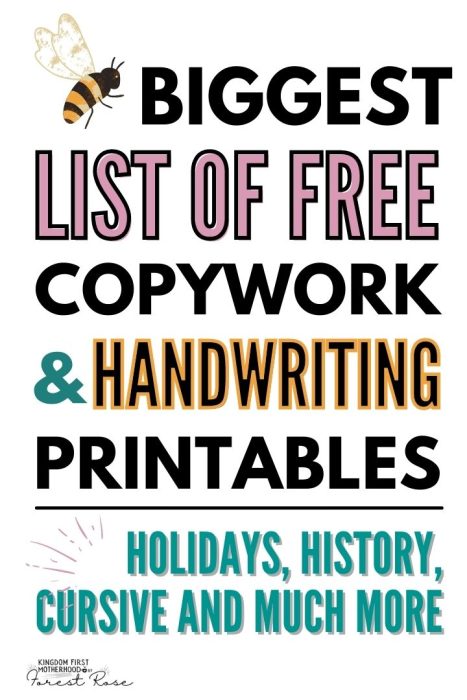 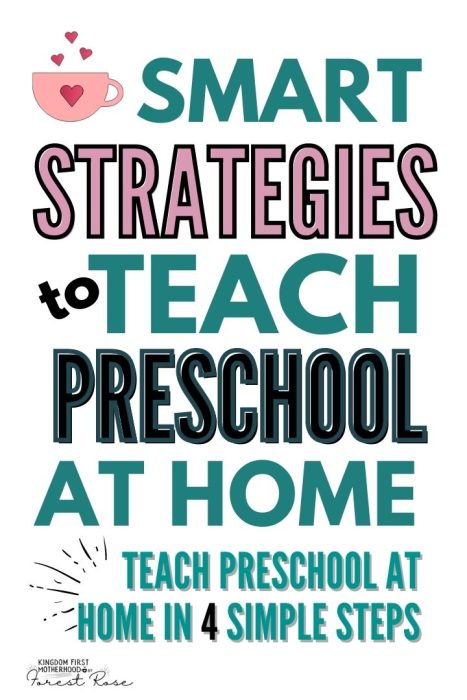 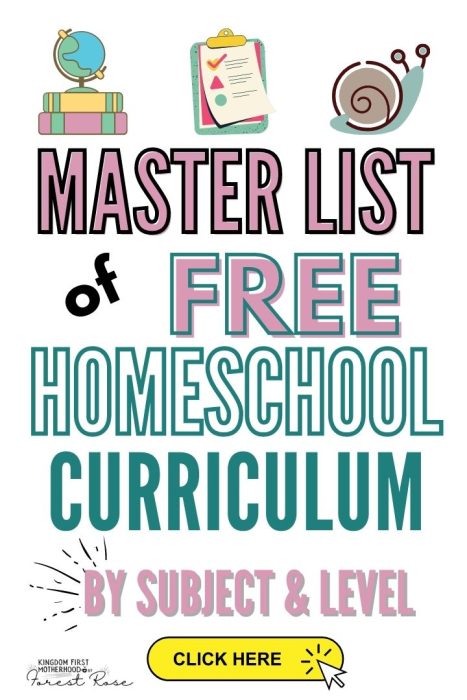 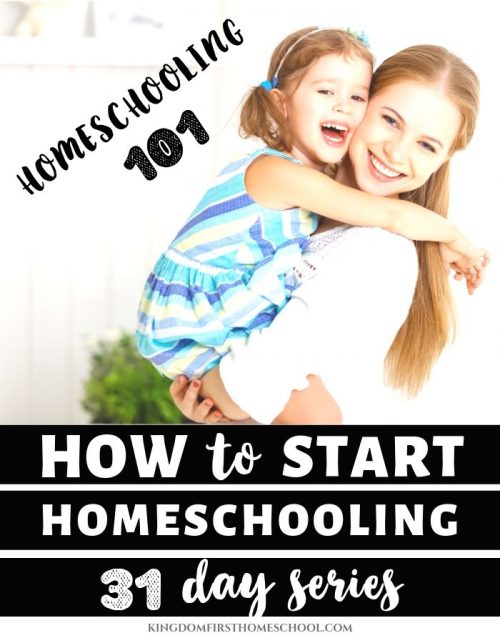 We are a participant in the Amazon Services LLC Associates Program, an affiliate advertising program designed to provide a means for us to earn fees by linking to Amazon.com and affiliated sites.

By filling out this form and clicking GO you are giving consent to join our free email list.